Director's Cut: "Jim and Andy: The Great Beyond" Review 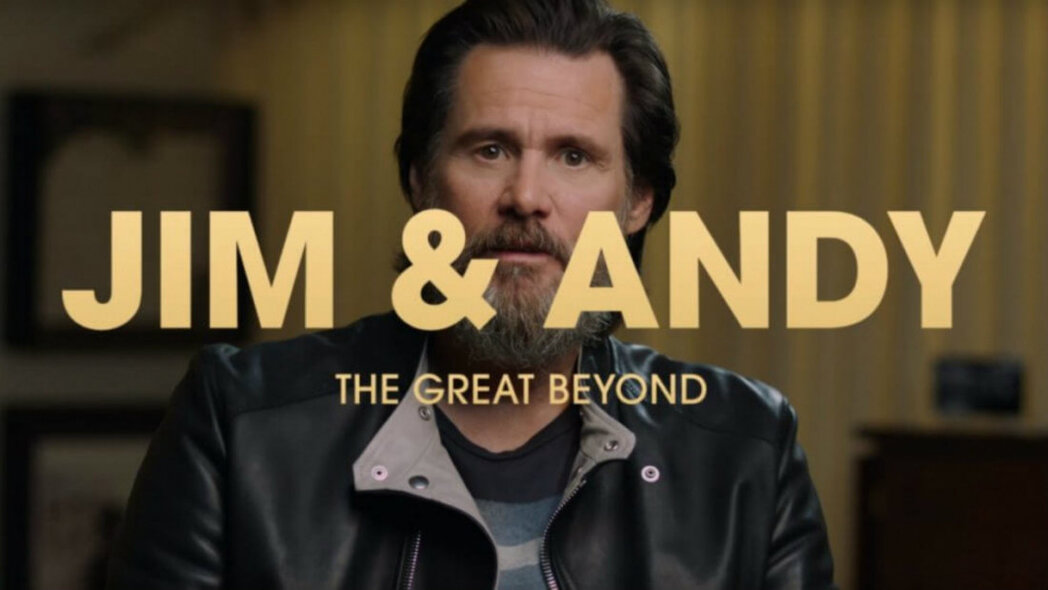 To be completely honest with you, it's rare I fire up my Netflix account these days because of both lack of time and lack of interest in most movies the service offers, especially stuff I've never seen before. But for the first time almost all week, I had some free time on Sunday night and I spent it watching the Jim and Andy: The Great Beyond documentary on Netflix thanks to a strong recommendation from wrestling podcaster Jason Solomon.

Let the record show I've actually never seen Man on the Moon, and perhaps it would've helped if I did to get a better understanding of the movie. That said, I've seen several clips from it and have heard about what went on behind the scenes.... but no one was able to see for themselves what went on behind the scenes until this movie was released. And let me tell you, it needs to be seen to be believed. As said in the documentary itself, the real movie was happening while Man on the Moon was being filmed... READ MORE

Injection of Inspiration: 5 Ways to Spend Your Free Time Effectively 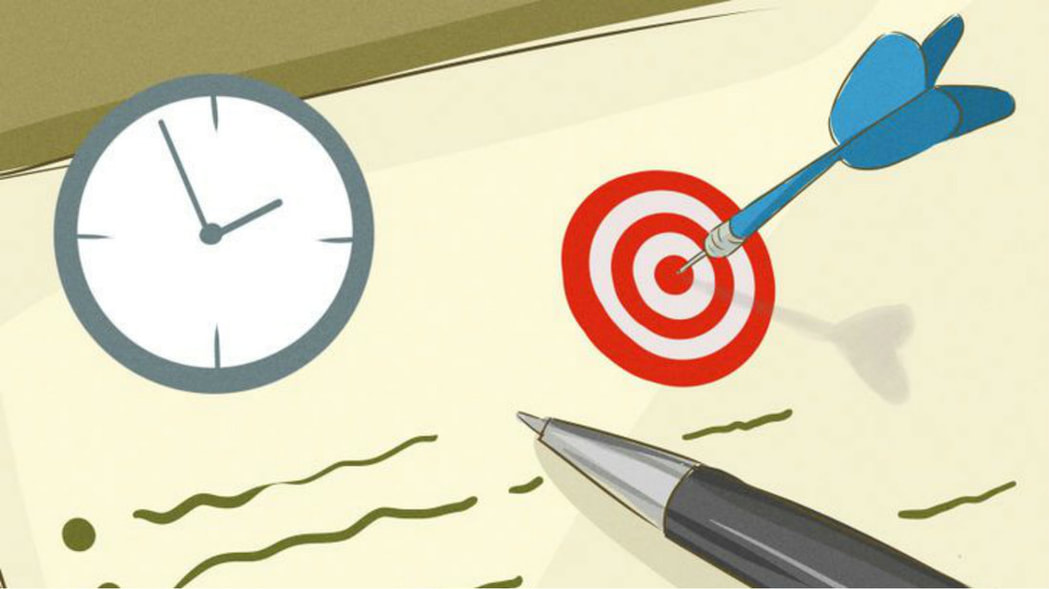 It's been a solid six months since I lasted updated the Injection of Inspiration blog (partly due to being busy and partly due to pure laziness). I've been delivering weekly injections of inspiration on my YouTube channel if you want to check those out, but what prompted me to want to write this in particular is because I have a three-day weekend thanks to President's Day. And it's been a blast.

From all the articles I write to school stuff (I'm nearing the end of my college career believe it or not), very rarely do I have free time on my hands, and even when I do, I try to use it effectively. That brings me to the topic of today's blog. I often find whenever people are presented with free time, they don't know how to spend it, or at least wisely. Years ago, I wrote about my own experiences with time management upon coming to college, but this blog will be a bit broader in terms of five things you can do to fill the free time. Soon you'll find that the day will fly by quicker than you thought it would... READ MORE 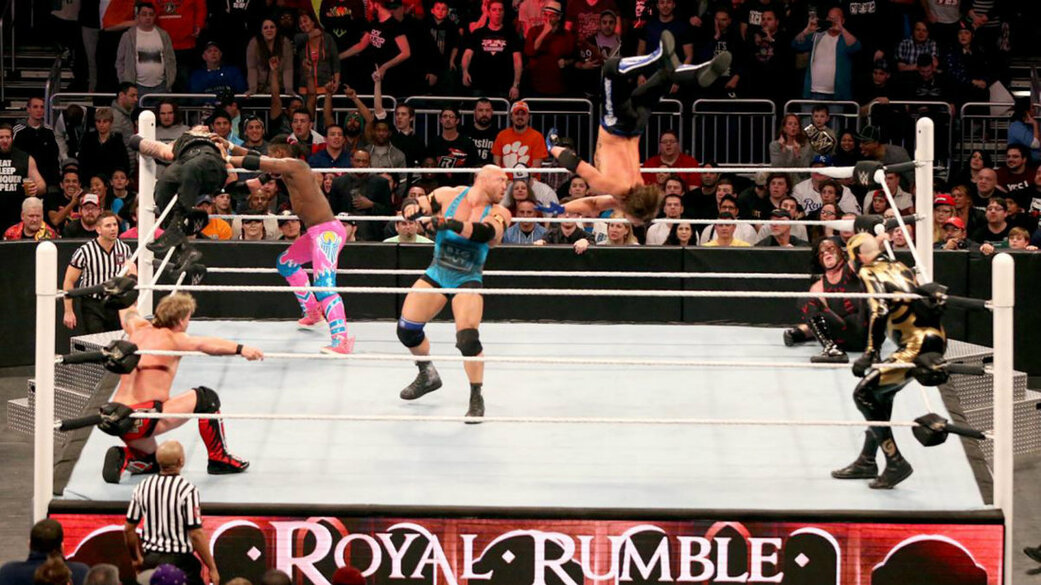 First and foremost, I'd like to sincerely apologize in delaying this post for so long. Usually, I post the rules for the annual Royal Rumble Game much earlier in January, and it's been a busy albeit exciting 2017 thus far, but better late than never, right? And after all, this will our fifth consecutive Royal Rumble Game​, and potentially our best yet!

It seems as if we have the same people participate in the Royal Rumble Game each year (and that's a great thing!), so the rules have been fairly well-documented by now. But for those who are unfamiliar with the concept, here's a quick rundown of the rules: You pick a number 1-30. Each entry is limited to one person (you can still play unofficially if you'd like), and it's first come first serve. The designated sign-up date and time is below. Whoever enters at your number in the Royal Rumble Game will be your "favorite" wrestler for the next year. I said that lightheartedly because you don't have to stick to that if you don't want to, but it's more fun if you do... READ MORE

What Else Is New?: Will You Stick With Spider-Man Following His Rumored Departure From the MCU? 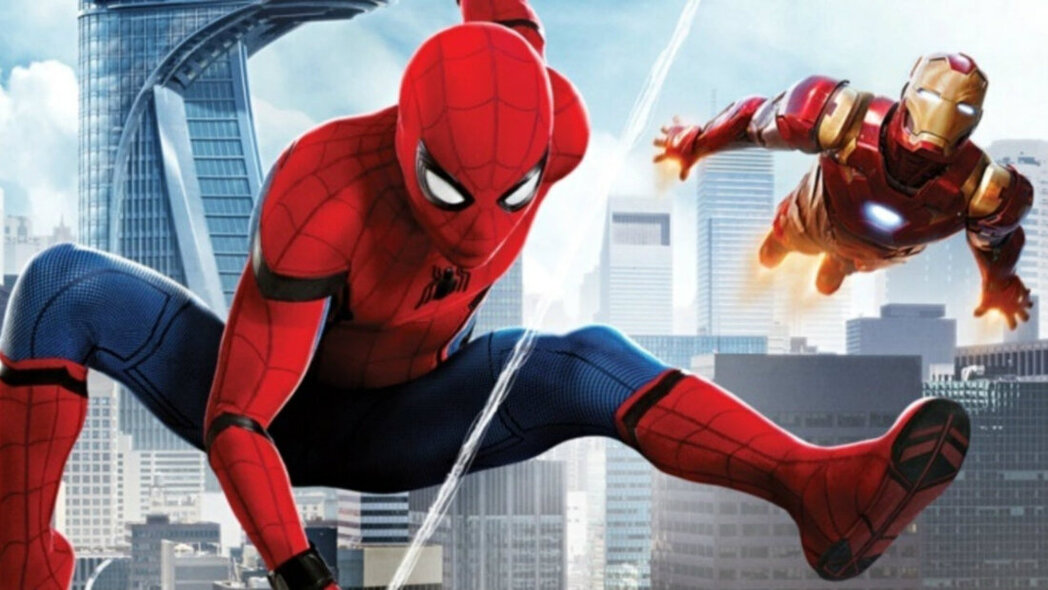 ​The ending to the epic extravaganza that was Avengers: Endgame left us with more questions than answers regarding what the future held for the heroes of the Marvel Cinematic Universe, including who (if anyone) would be a suitable replacement for the late, great Iron Man as the face of the franchise. I saw Captain Marvel's name brought up in a few different places, which I understood based off how successful her solo film was earlier this year, but she didn't feel well suited for the role in my opinion.

Spider-Man, on the other hand, definitely did, especially given his ties to Tony Stark from his first film in 2017 as well as their interactions in Infinity War and Endgame. It honestly only made sense for the torch to be passed to Peter Parker after the emotional passing of Stark at the conclusion of Endgame. If you saw Spider-Man: Far From Home (and if you haven't by now, why the hell not?), then you would know it certainly looked like Marvel was headed in that direction. Obviously, Iron Man wasn't technically in the movie, but he might as well have been considering there were so many references to him throughout... READ MORE